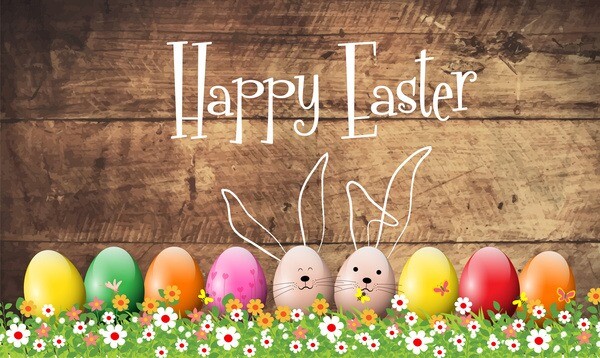 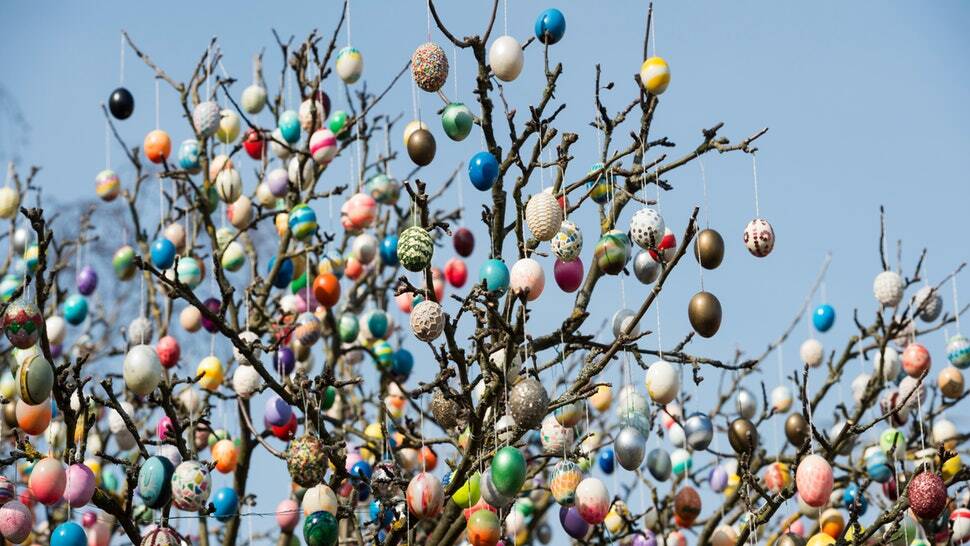 Do you ever feel like Easter comes from nowhere?

Maybe you did not realize, but the Easter weekend falls on a different date every year, between March 22 and April 25.

As a Christian holiday, you would expect it to have a set date like Christmas. But, Easter goes off the Jewish calendar.

Because, in the Bible, the death, burial, and resurrection of Jesus Christ occurred after the Jewish festival of Passover. Followers wanted it celebrated as such.

However, this is slightly tricky since the Jewish calendar is on lunar cycles. Christian civilization relies on sunlight. A solar year is just more than 365 times and a lunar year is about 354 days, therefore collaborating the two could be complicated. 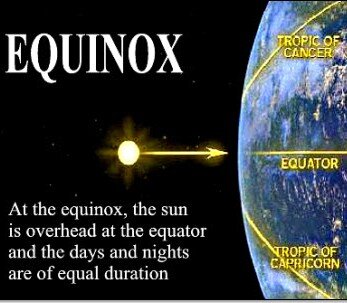 Passover also changes every year, since the first full moon calculates it after something known as the vernal equinox. It is a day in spring when day and night are the same lengths.

Since 1583, the Passover full moon, or Paschal full moon has been discovered from historical tables and is now the first full moon date after March 20. Easter is always celebrated on Sunday immediately following it. As a result, it no longer corresponds to the moon.

Even the Paschal full moon may fluctuate up to two days from the date of the actual full moon. This is the reason the times can vary from March 21 to April 18, and Easter falls around March 22 to April 25 in Western Christianity. 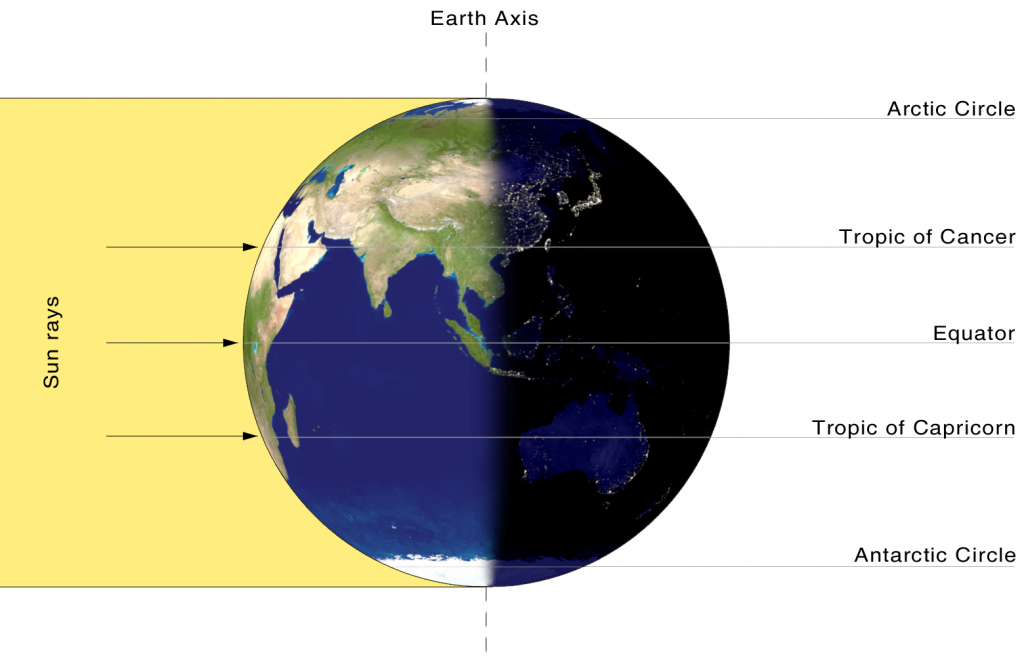 Terra Point Realty is a family owned and operated full service boutique Real Estate Brokerage Firm specializing in Residential, Land, and Property Management. At Terra Point Realty they give each of their clients service that far exceeds their expectations in buying, selling, leasing, renting, farm and ranch, relocation & property management. They strive to succeed that their client’s have a positive experience. They efficiently deliver world class service with accuracy, professionalism and integrity.  They do it right the first time…You need a partner who knows the neighborhoods, the market and the knowledge of the process. Who can advise you when to sleep on it, when to fold, or go all in.  This is about much more than some walls and a roof. This is about your future. You can not just settle. #JustCallTerraPoint