The Houston St. Patrick’s Parade is FREE and this 2 hour parade has historically been one of the largest in the United States. This parade has included over 100 entries each year to help celebrate the Irish and Irish-at-heart.

Why do we celebrate St. Patrick’s Day?

Saint Patrick’s Day is a global celebration of Irish culture on or around March 17th. It remembers St. Patrick, one of Ireland’s patron saints. Who ministered Christianity in Ireland in the fifth century. This is called the feast of Saint Patrick. Saint Patrick’s day is is a religious celebration and was made an official Christian feast day in the early 17th century and is observed in the Catholic Church. 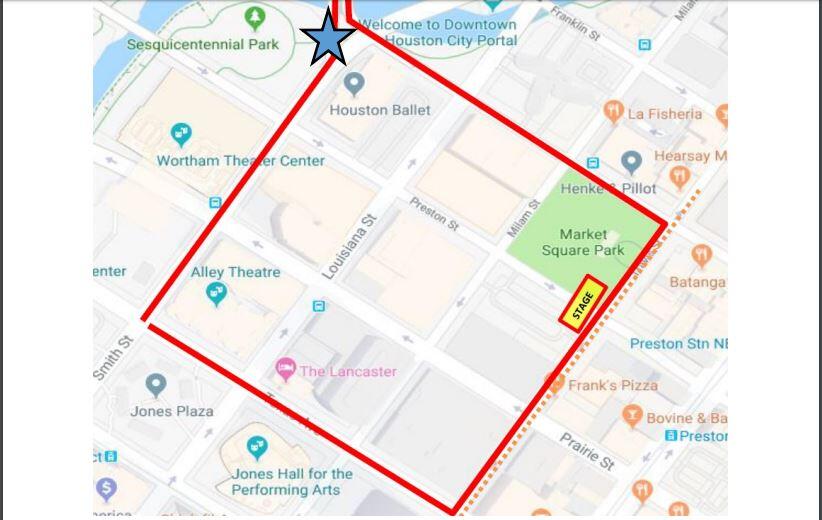 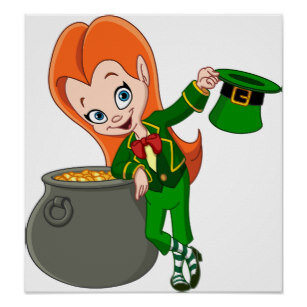 Get your green on and have fun.

Terra Point Realty is a family oriented boutique firm located in Fulshear and The Woodlands, Texas. At Terra Point Realty we give each of our clients service that far exceeds their expectations in buying, selling, leasing, farm and ranch, relocation & property management. We strive to make our client’s experience a positive one. We will efficiently deliver world class service with accuracy, professionalism and integrity.  We do it right the first time…You need a partner who knows the neighborhoods, the market and the knowledge of the process. Who can advise you when to sleep on it, when to fold, or go all in.  This is about much more than some walls and a roof. This about your future home. And you can not just settle with it. You have to LOVE it.